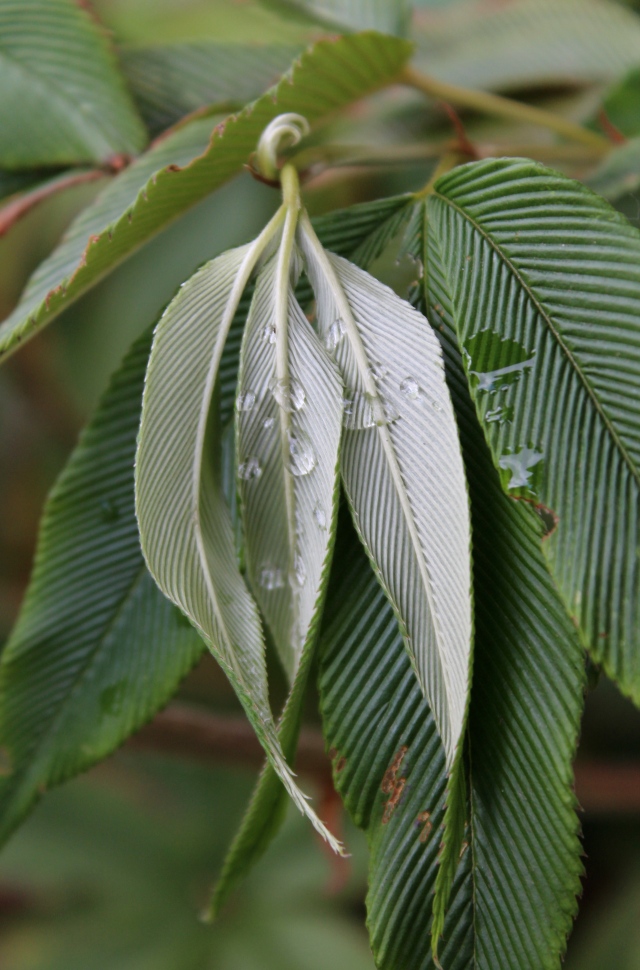 I had some fabulous plans for today. First, I was going to work in the garden, and in the late afternoon, I was to head out to a plant nerd event at the Bamboo Garden. This, I looked forward to all week. 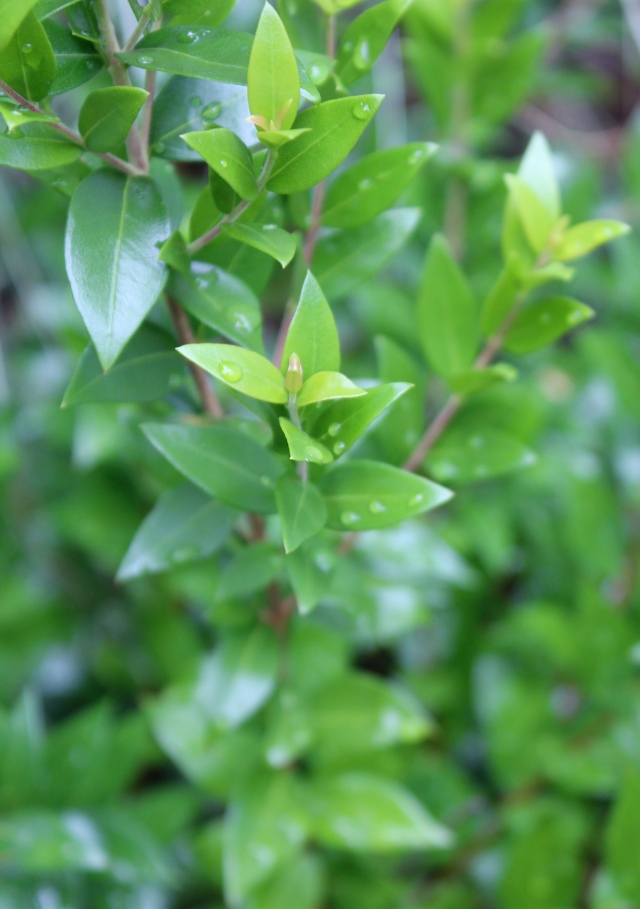 I woke up early  to a wonderfully cool morning. Before anyone else was awake, I had grabbed my coffee and headed outside. I started tearing in to a spot that had been bothering me for a while, when all of a sudden, it started to rain. Rain! Rain! OMG – rain! How many months has it been? With a big grin on my face, I kept working, in blissful disbelief. After a while, I was drenched, but who cares – right? It’ll probably stop soon… 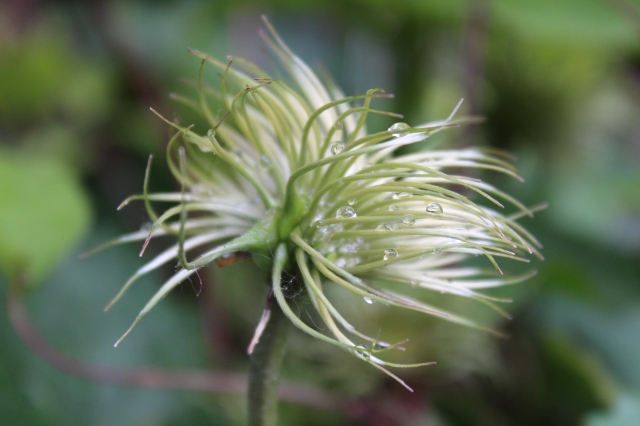 But, it didn’t… it was mid-afternoon before it slowed down. By then, I was filthy – completely covered in mud, dripping wet, and absolutely exuberant over the progress I was making. I couldn’t tell you how many pots had been planted, but I was on a roll, and didn’t want to stop. And that miserably messy side yard was starting to look pretty decent. Finally! 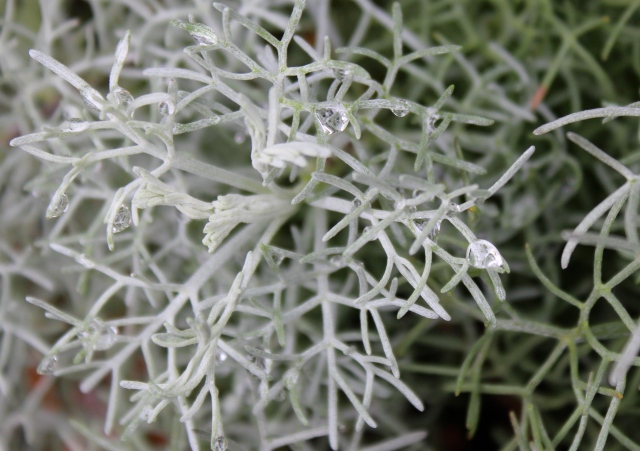 By about 4 pm, I realized that it was probably time to get ready to make the trek out to the event I had looked forward to the entire week. And guess what? I didn’t want to go. I was so happy in my own creative zen that there was nothing I’d rather do, than exactly what I was doing. Come to think of it, I hadn’t eaten all day either, and barely realized it. 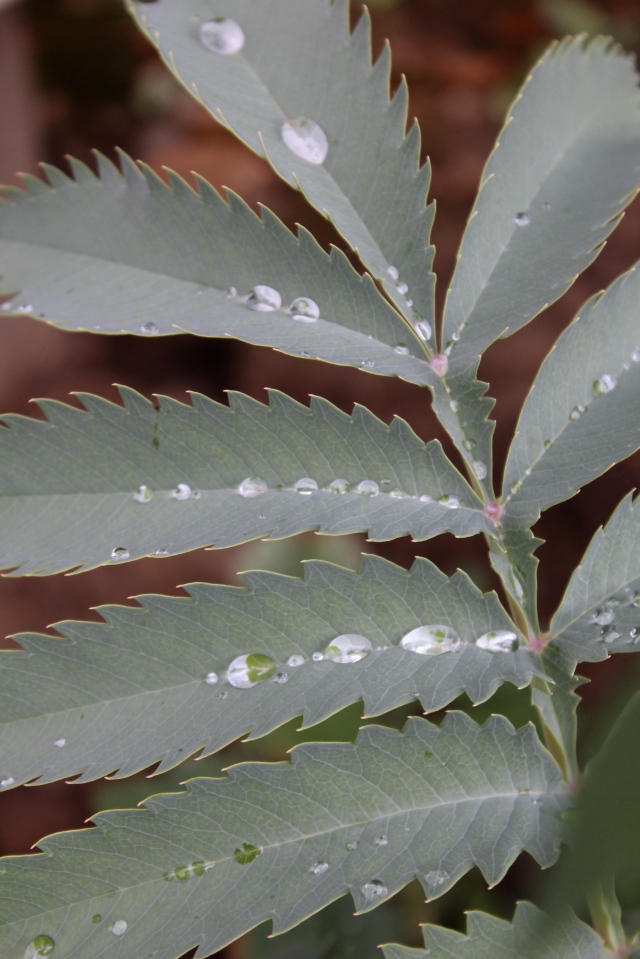 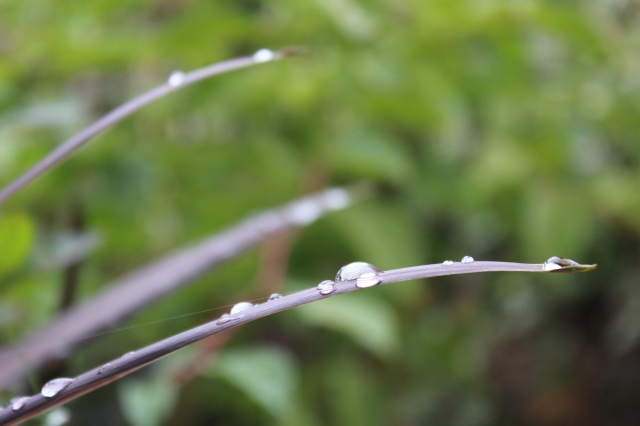 Back in the day, when I was a student at the Columbus College of Art and Design, I met who was to become my dearly beloved soul sister – Kat. She and I were pretty much inseparable. Except occasionally, when I’d come to pick her up, she wouldn’t want to go to wherever we were going. She would rather stay home and paint. I would do my best to persuade her, but more often than not, I would fail. I admired her discipline. Stupid me! It wasn’t discipline – she was in her “zone”! I guess at that point in my life, I hadn’t yet found my bliss. She had – it was as simple as that. 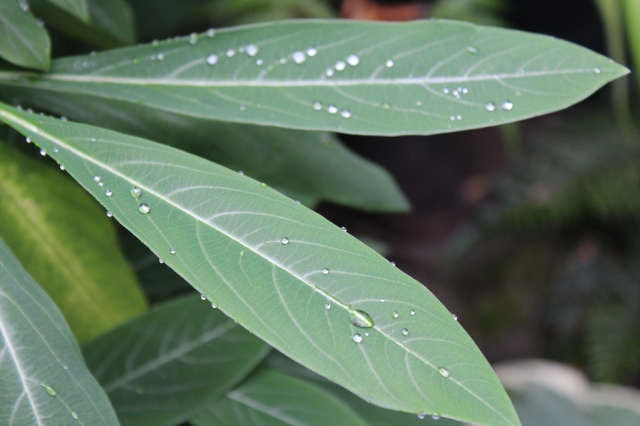 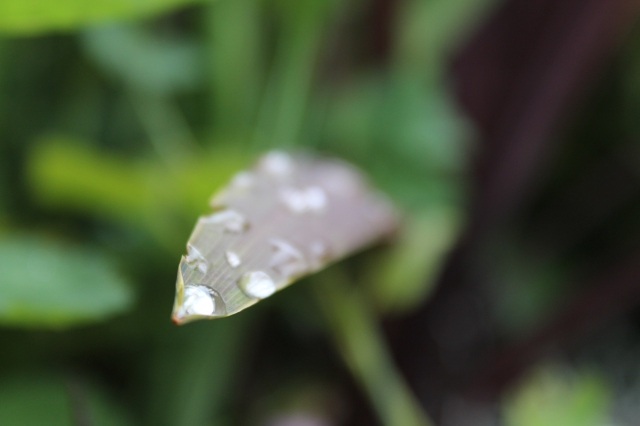 As I gleefully trampled around in my muddy garden, I thought of Kat and how long it took me to understand that it wasn’t a matter of discipline at all (although she had plenty of that as well, when she needed it) – it was creative euphoria. It took me over a decade to figure out what gives me that unabashed joy that makes time stop, and the world fade away, but better late than never, I suppose. Four years ago, in July, she died, the world lost a talent of great depth and dimension, and I lost a dear friend, and constant muse and inspiration. Perhaps it was because it was July that it felt like she was there with me today? Or more so, that I was with her…  Sounds silly, but – as another dear friend who also experienced the traumatic death of  a loved one, says – the body remembers. Knowing that she is gone still hurts like hell, but in moments like today, I realize how very much alive she still is – in my mind. Sure I cried, but sometimes it takes a good cry for the mind to remember. And, much like the rain, a few tears wash away the dust  and make the memories sparkle. 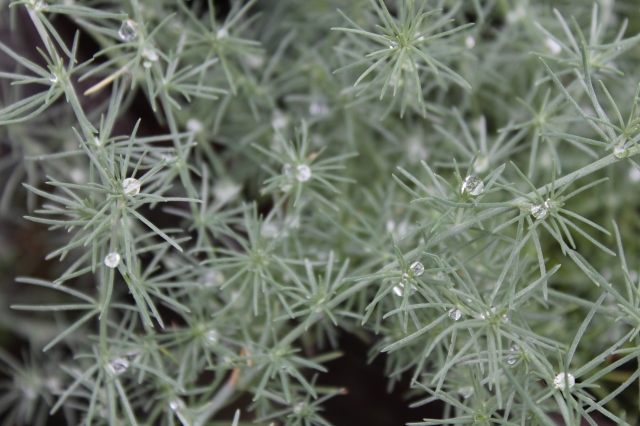 Even back then, Kat knew that an open channel to ones inner muse is far more exhilarating than any external stimuli will ever come close to being, and should be cherished. Today, as the rain was pouring, I had an inspired encounter with my inner light, and it was wonderful. I am a little bummed to have missed my event, but I know there’ll be others. A day of uninterrupted creative bliss is such a rare beast, I just couldn’t bear turning my back on it. 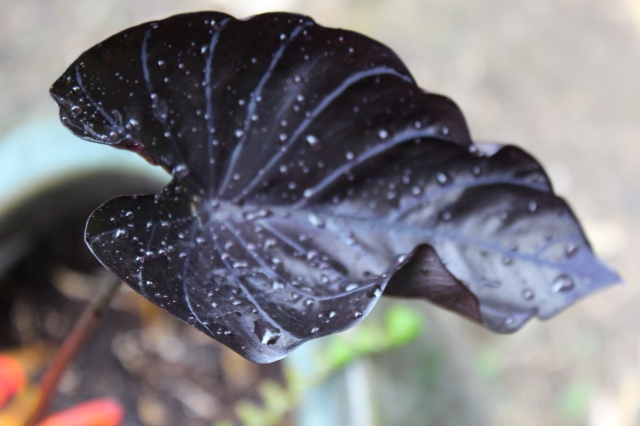 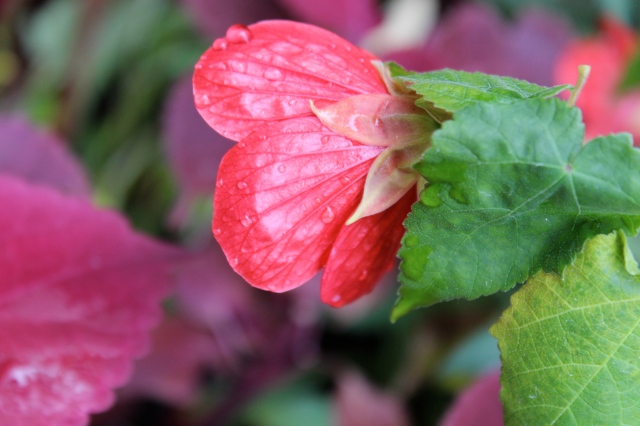 I was born and raised in Sweden, By now, I have lived almost as long in the United States. The path I’ve taken has been long and varied, and has given me a philosophical approach to life. I may joke that I’m a sybarite, but the truth is, I find joy and luxury in life’s simple things as well. My outlook on life has roots in a culture rich in history and tradition, and I care a great deal about environmental stewardship. Aesthetically, while drawn to the visually clean, functional practicality and sustainable solutions that are the hallmarks of modern Scandinavia, I also have a deep appreciation for the raw, the weathered, and the worn - materials that tell a story. To me, contrast, counterpoint, and diversity are what makes life interesting and engaging. Color has always informed everything I do. I’m a functional tetrachromat, and a hopeless plantoholic. I was originally trained as an architect working mostly on interiors, but soon ventured outside - into garden design. It’s that contrast thing again… An interior adrift from its exterior, is like a yin without a yang. My firm conviction that everything is connected gets me in trouble time and time again. The world is a big place, and full of marvelous distractions, and offers plentiful opportunities for inquiry and exploration. I started writing to quell my constant queries, explore my discoveries, and nurture my curiosity. The Creative Flux was started in 2010, and became a catch-all for all kinds of intersecting interests. The start of Flutter & Hum at the end of 2013 marks my descent into plant nerd revelry. I occasionally contribute to other blogs, but those two are my main ones. For sure, topics are all over the map, but then again - so am I! Welcome to my blogs!
View all posts by annamadeit →
This entry was posted in Miscellaneous and tagged creativity, death, garden, inner muse, inspiration, Kat, rain, soul sister, tears. Bookmark the permalink.