Given this past week’s hair raising, red state affirmation of restrictive, misogynistic enforcement in regards to women’s bodily autonomy, my blogger pal Becca over at FlowerAlley wrote a post that highlights the effects of the proposed wing-clipping of women residing in the fertile age bracket, and beyond. Last week’s shenanigans left me rather speechless… Leave it to say I have not felt this incredulous since I learned that insurance pays for Viagra more often than it pays for birth control. This is all SO, so wrong…! 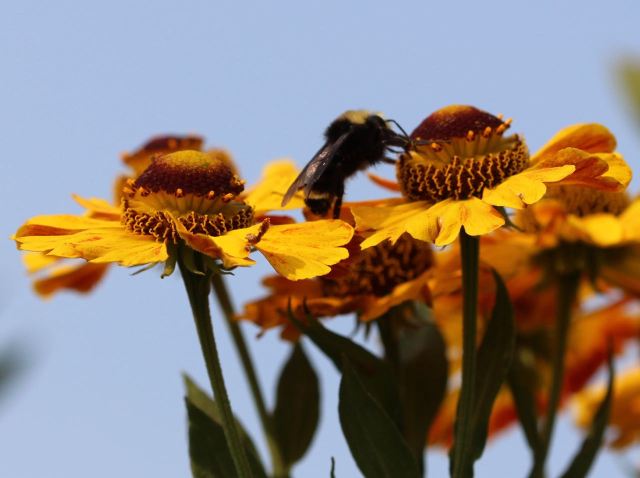 First, I want to say that I don’t think there is such a thing as being “pro-abortion” – unless maybe if you’re an insurance bean counter figuring out how much you can charge for one. I know of NO ONE who has ever gotten pregnant so they could have an abortion. Conversely, I know of many who have had sex. Whether voluntary or not, sex is both requisite and precursor to pregnancy as well as abortion, so this observation brings up a gnarly truth; here, an ounce of prevention is worth a shitload of redemption. Yet, the same states signing these bills into law, are the ones that refuse a sex ed curriculum from being taught in school, and preach abstinence as the alternative. You just KNOW that’s a recipe for disaster. But, I digress… 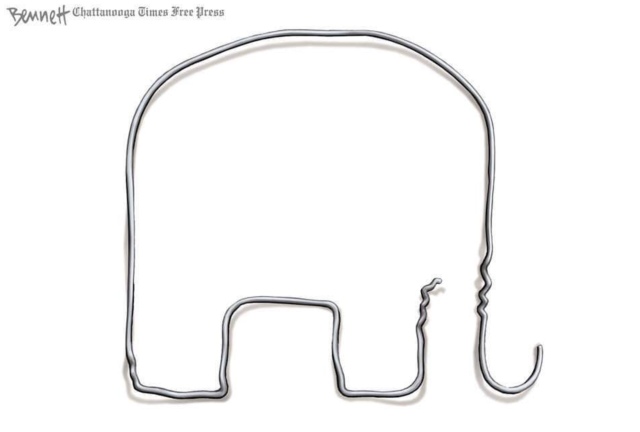 I tend to think that humor and mockery is a worthy way of a) pointing out the ridiculousness of, and b) dealing with this nationwide onslaught of priggish adherence to medieval norms, so Becca’s brilliant analogy inspired an idea. Of course one should never generalize, but I’m guessing that anyone reading this blog on a regular basis is probably a fellow gardener. And, as gardeners often are, they are probably standing with both feet firmly rooted in a belief system that leans more toward maintaining our hard-fought female autonomy, and they know the value of planting the right plant in the right place – however and whenever they choose to create life – in wombs or in gardens.

I welcome you, dear commenters, to express your indignation in slogans (I say that in plural, because I’m sure our collective minds can come up with several catchy ones) that point out the sickening societal regression currently being signed into law in several states, shamelessly baiting for an eventual Supreme Court reevaluation of the 1973 federal, legislative landmark of women’s rights – Roe v. Wade. Below are a few results of our combined and rather indiscriminate brainstorming. Feel free to add to the list. So, have at it, friends – formulate your own, witty, venomous verbiage into thoughtful statements that suffocate the madness of our time with the healing grace of humor. Time is overdue for some indignation, and profoundly felt protesting. Let the brainstorm begin – for no other reason than that it should make us feel better, despite the bewildering situation. And heck – at some point, I might even make myself a t-shirt! (Obviously, some of these are terrible, but no matter – blurt it out now, and edit and refine later!)

Snagged from the Interwebs – not sure who is behind this one. Pretty much sums up how I feel, though.

EDITED to add this wonderful cartoon a friend sent me this morning. Perfectly sums up my sentiments!

I was born and raised in Sweden, By now, I have lived almost as long in the United States. The path I’ve taken has been long and varied, and has given me a philosophical approach to life. I may joke that I’m a sybarite, but the truth is, I find joy and luxury in life’s simple things as well. My outlook on life has roots in a culture rich in history and tradition, and I care a great deal about environmental stewardship. Aesthetically, while drawn to the visually clean, functional practicality and sustainable solutions that are the hallmarks of modern Scandinavia, I also have a deep appreciation for the raw, the weathered, and the worn - materials that tell a story. To me, contrast, counterpoint, and diversity are what makes life interesting and engaging. Color has always informed everything I do. I’m a functional tetrachromat, and a hopeless plantoholic. I was originally trained as an architect working mostly on interiors, but soon ventured outside - into garden design. It’s that contrast thing again… An interior adrift from its exterior, is like a yin without a yang. My firm conviction that everything is connected gets me in trouble time and time again. The world is a big place, and full of marvelous distractions, and offers plentiful opportunities for inquiry and exploration. I started writing to quell my constant queries, explore my discoveries, and nurture my curiosity. The Creative Flux was started in 2010, and became a catch-all for all kinds of intersecting interests. The start of Flutter & Hum at the end of 2013 marks my descent into plant nerd revelry. I occasionally contribute to other blogs, but those two are my main ones. For sure, topics are all over the map, but then again - so am I! Welcome to my blogs!
View all posts by annamadeit →
This entry was posted in Wednesday Vignette and tagged abortion legislation, patriarchal, pollination, protest, Roe v Wade, slogans. Bookmark the permalink.